Team Building Activities Beijing will get your team inspired while promoting teamwork among your colleagues.

Team Building Activities Beijing! Get to know more about the city!

Beijing, China’s sprawling capital, has a history stretching back 3 millennia. Yet it’s known as much for modern architecture as its ancient sites such as the grand Forbidden City complex, the imperial palace during the Ming and Qing dynasties. Nearby, the massive Tiananmen Square pedestrian plaza is the site of Mao Zedong’s mausoleum and the National Museum of China, displaying a vast collection of cultural relics. do you know that Beijing has the busiest and second longest subway network in the world? This is one of the best cities for Team Building games. Team Building Activities Beijing can bring an adventurous experience for your group. 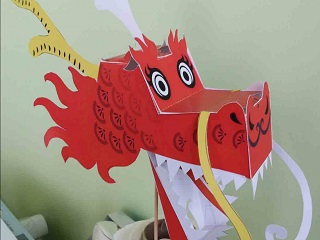 Build your own dragon

Dance with the dragon and breathe some fire into your company values with this team building activity. Dragons are a symbol of China, believed to bring good luck, and the Chinese Dragon is often seen in festive celebrations. This activity offers many challenges to any group, and it gives your team the opportunity to work together. In addition to the construction part, teams will perform their own unique musical score and choreographed dragon dance. 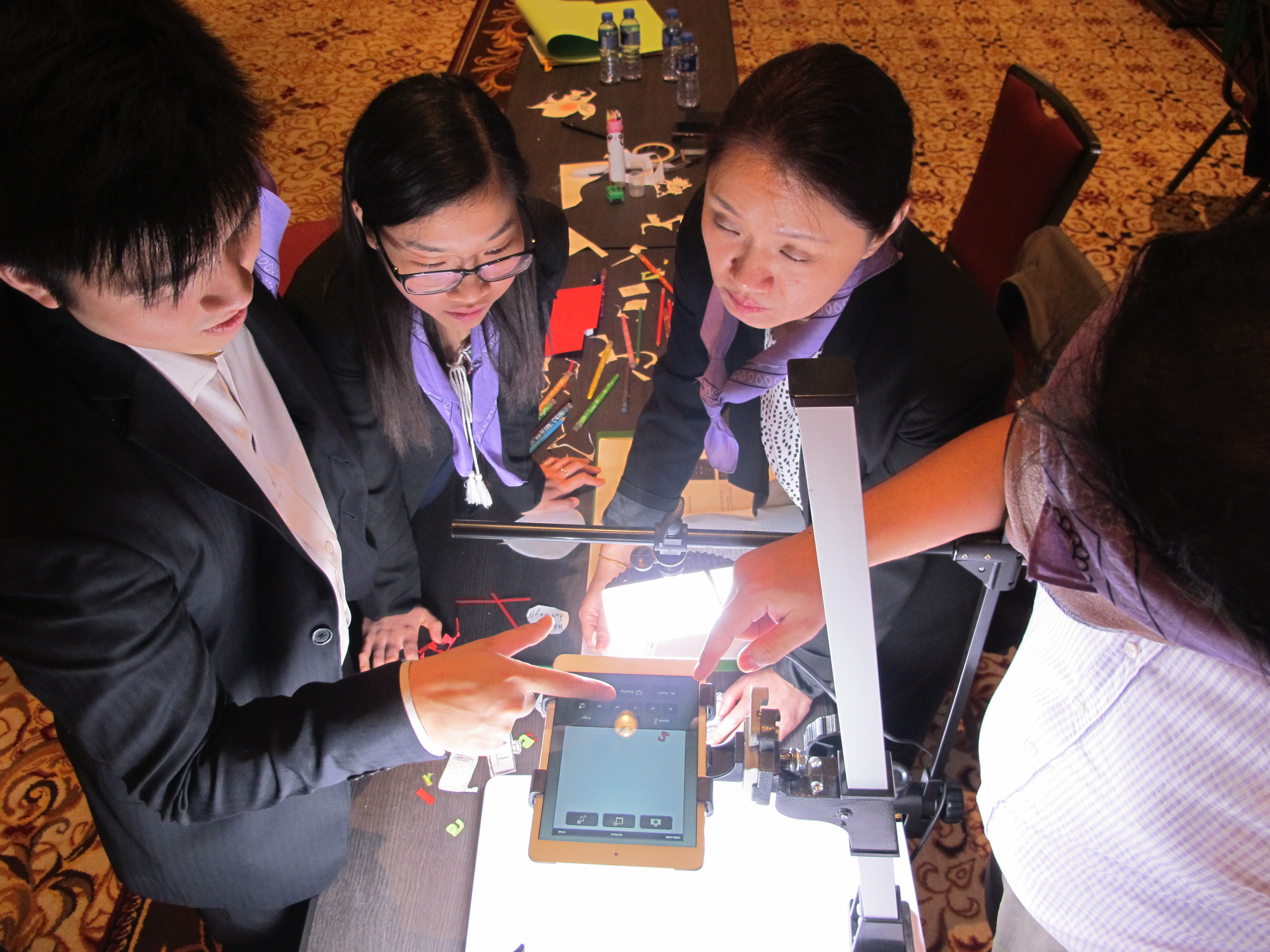 Set your brief, write your script, make a model and get animated in this corporate group game. StopMotion is an animation that is captured one frame at a time, with physical objects that are moved between frames. When you playback the sequence of images rapidly, it creates the illusion of movement. Your teams are given the chance of producing a digital animation sequence based on a theme, which can be tailored to your team, project or business. 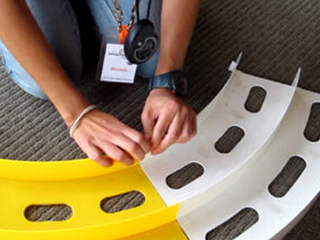 Imagine an activity where everyone wins. In this charity event, teams will have to pass several challenges in order to collect tools and toy parts. It may sound like a big challenge, but when you find out these toys will be given to children, your motivation and inspiration will flow. Team Building Activities Beijing brings you a diversity of programs. Check our Youtube vídeo here to know more. 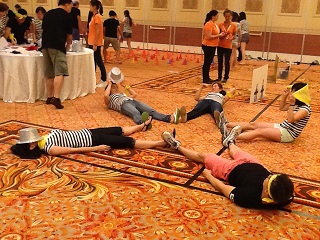 A funny competition where team work, cooperation and interaction are the key to success! Groups are divided into teams and a briefing is given by the main facilitator to explain the general rules. Teams play each game in a rotation system. There are different stations and several hosts present to moderate the activity. Participants will get to know each other better and have fun at the same time. 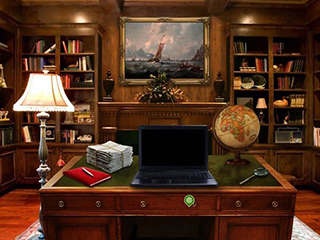 A highly engaging team building where teams need to master their logic, problem-solving, communication, and critical thinking skills all at once through a virtual escape room concept. This challenge presents the opportunity for the participants to put their creative problem solving skills to the test whilst completing a series of cryptic tasks, riddles and puzzles, with the goal of escaping the room – all played through an interactive app. Groups follow a choreographed routine, providing one aspect of the rhythm to the overall beat. Most traditional drums are played with two wood sticks.
Delegates will have a drum in front of them leading everyone to an unforgettable musical journey in which fun, laughter and teamwork are achieved in an interactive performance. 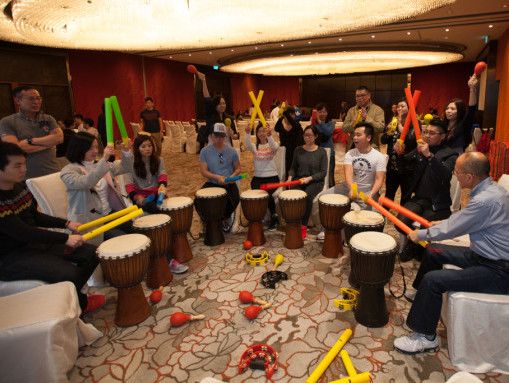 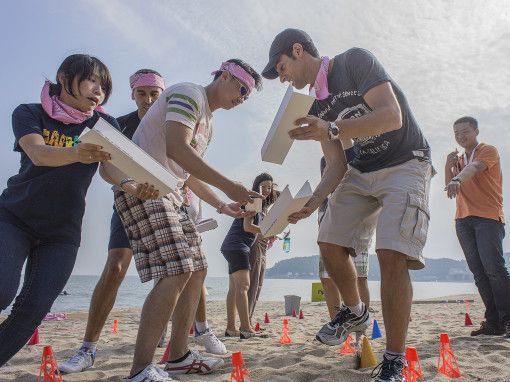 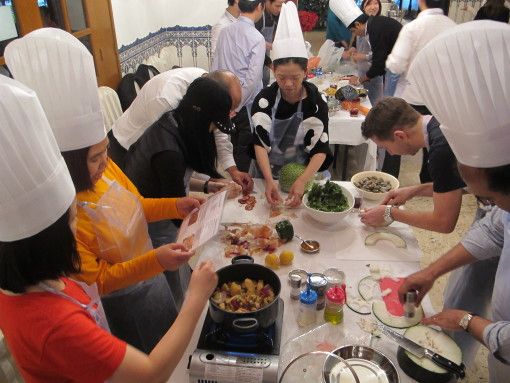 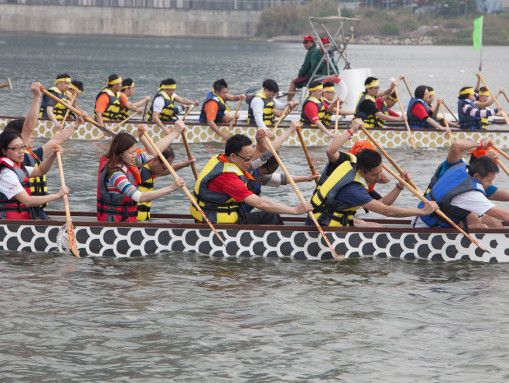 With our extensive experience in team building and event management we are able to help you to find the best Team Building Activities Beijing.